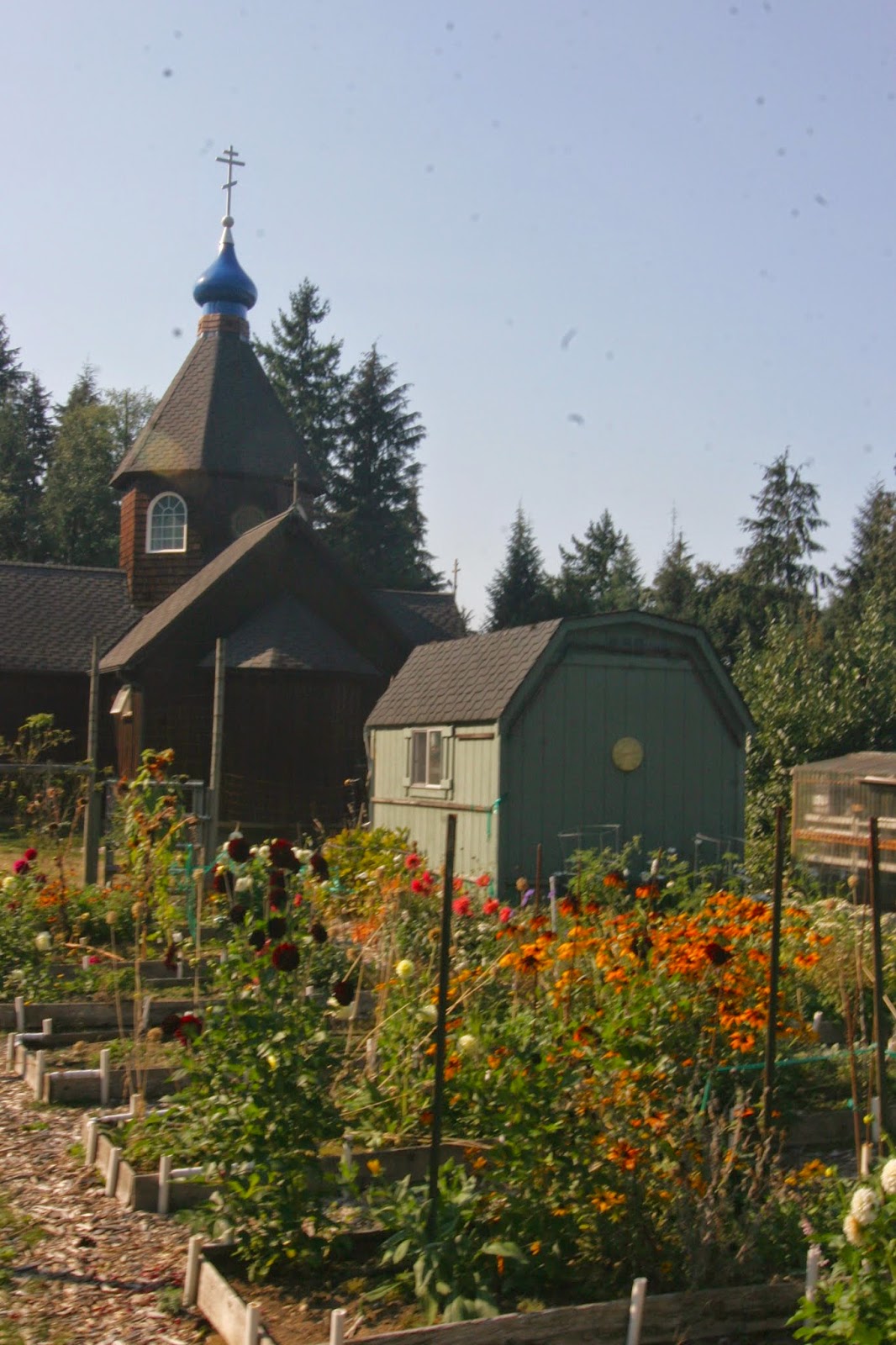 Humankind is a microcosm of the universe

It has been said that humans are a microcosm of the whole universe because we have within ourselves the entire material world, and with it the noetic powers of the cosmos. Created as we were for immortality, it is our fallen nature that has separated us from that which God had intended. When we avail ourselves to the transformational healing that comes with repentance, we will see the Kingdom of God, which is within.


"Blogs and social networks give us new opportunities for the Christian mission...Not to be present there means to display our helplessness and lack of care for the salvation of our brothers (His Holiness Patriarch Kirill of Moscow and All Russia)."

The Scripture Readings for the Day

5 Stand fast therefore in the liberty by which Christ has made us free, and do not be entangled again with a yoke of bondage. 2 Indeed I, Paul, say to you that if you become circumcised, Christ will profit you nothing. 3 And I testify again to every man who becomes circumcised that he is a debtor to keep the whole law. 4 You have become estranged from Christ, you who attempt to be justified by law; you have fallen from grace. 5 For we through the Spirit eagerly wait for the hope of righteousness by faith. 6 For in Christ Jesus neither circumcision nor uncircumcision avails anything, but faith working through love.

7 You ran well. Who hindered you from obeying the truth? 8 This persuasion does not come from Him who calls you. 9 A little leaven leavens the whole lump. 10 I have confidence in you, in the Lord, that you will have no other mind; but he who troubles you shall bear his judgment, whoever he is.

55 ran through that whole surrounding region, and began to carry about on beds those who were sick to wherever they heard He was. 56 Wherever He entered, into villages, cities, or the country, they laid the sick in the marketplaces, and begged Him that they might just touch the hem of His garment. And as many as touched Him were made well.

Defilement Comes from Within

7 Then the Pharisees and some of the scribes came together to Him, having come from Jerusalem. 2 Now when they saw some of His disciples eat bread with defiled, that is, with unwashed hands, they found fault. 3 For the Pharisees and all the Jews do not eat unless they wash their hands in a special way, holding the tradition of the elders. 4 When they come from the marketplace, they do not eat unless they wash. And there are many other things which they have received and hold, like the washing of cups, pitchers, copper vessels, and couches.
5 Then the Pharisees and scribes asked Him, “Why do Your disciples not walk according to the tradition of the elders, but eat bread with unwashed hands?”
6 He answered and said to them, “Well did Isaiah prophesy of you hypocrites, as it is written:

‘This people honors Me with their lips,
But their heart is far from Me.
7 And in vain they worship Me,
Teaching as doctrines the commandments of men.’
8 For laying aside the commandment of God, you hold the tradition of men —the washing of pitchers and cups, and many other such things you do.”


I invite my readers to listen to my
Ancient Faith Radio podcasts:
http://ancientfaith.com/podcasts/morningoffering


All-Merciful Saviour Monastery is a monastery of the Western American Diocese, under the omophor of His Eminence Kyrill, Archbishop of San Francisco and Western America. The Monastery is a non-profit 501 C3 organization under IRS regulations. All donations are therefore tax deductible.
We depend on the generosity of our friends and benefactors. You can donate to the monastery through PayPal, or by sending donations directly to the monastery's mailing address.