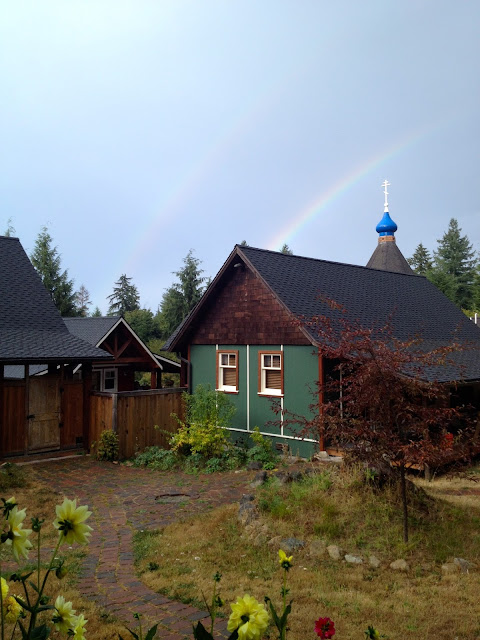 Why are we siding with the enemy?

Our government seems on the brink of leading us into yet another unwinnable war in the Middle East, repeating the same mistakes made in Lebanon, that ultimately led to the rise of Osama Bin Laden, and the enormous loss of life in Iraq and Afghanistan. We are on the side of Islamic mercenaries, with extremist ties, that have crossed over the border in order to joined the Syrian rebels. The three factions that make up the rebel cause all have, as their intent, the toppling a government that has a history of protecting Christian minorities.

Why is it so difficult for our leaders to understand the chemical attack on innocent Syrian citizens is likely the work of Islamic extremists who would drag our nation into doing their dirty work for them?  Why do our leaders not see it highly unlikely Syrian President Assad would have launched a chemical weapon attack in an area he already controlled?

Why do we continue to side with extremist Muslims, while working against our true friends within the Orthodox Christian nation of Russia? Why do we not understand the Christian population of Syria would prefer a brutal dictator, to the slaughter that would come if the Islamists take Syria?

Why is it that we have not noticed the "Arab Spring" is in fact the "Arab Winter", and that democracy is not winning in the Middle East, but that an extremist form of Islam is taking hold? Why are we supporting the Islamic Brotherhood in Egypt, as they continue to burn Coptic churches, and kill our Coptic brothers and sisters?

Why are we willing to allow our leaders to toy with the real possibility attacking Syria could lead to the start of World War III?

These are questions we, as the American public, need to be asking our legislators. We have made enemies throughout the Middle East, and history attests to the fact that we will pay dearly in the long run. We must become a nation of real peacemakers, and not continue on the path of greed, war, and world dominance.

"Blessed are the peacemakers, for they shall be called the children of God (Matthew 5:9)".


The Humbled and Exalted Christ

5 Let this mind be in you which was also in Christ Jesus, 6 who, being in the form of God, did not consider it robbery to be equal with God, 7 but made Himself of no reputation, taking the form of a bondservant, and coming in the likeness of men. 8 And being found in appearance as a man, He humbled Himself and became obedient to the point of death, even the death of the cross. 9 Therefore God also has highly exalted Him and given Him the name which is above every name, 10 that at the name of Jesus every knee should bow, of those in heaven, and of those on earth, and of those under the earth, 11 and that every tongue should confess that Jesus Christ is Lord, to the glory of God the Father.


Mary and Martha Worship and Serve

38 Now it happened as they went that He entered a certain village; and a certain woman named Martha welcomed Him into her house. 39 And she had a sister called Mary, who also sat at Jesus’ feet and heard His word. 40 But Martha was distracted with much serving, and she approached Him and said, “Lord, do You not care that my sister has left me to serve alone? Therefore tell her to help me.”
41 And Jesus answered and said to her, “Martha, Martha, you are worried and troubled about many things. 42 But one thing is needed, and Mary has chosen that good part, which will not be taken away from her.”

27 And it happened, as He spoke these things, that a certain woman from the crowd raised her voice and said to Him, “Blessed is the womb that bore You, and the breasts which nursed You!”
28 But He said, “More than that, blessed are those who hear the word of God and keep it!” 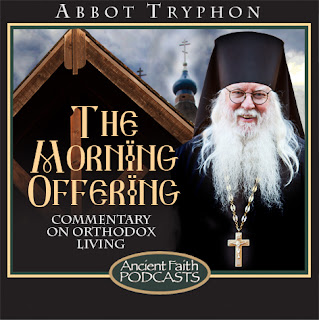 
I invite my readers to listen to my
Ancient Faith Radio podcasts.

Posted by Abbot Tryphon at 3:21 AM